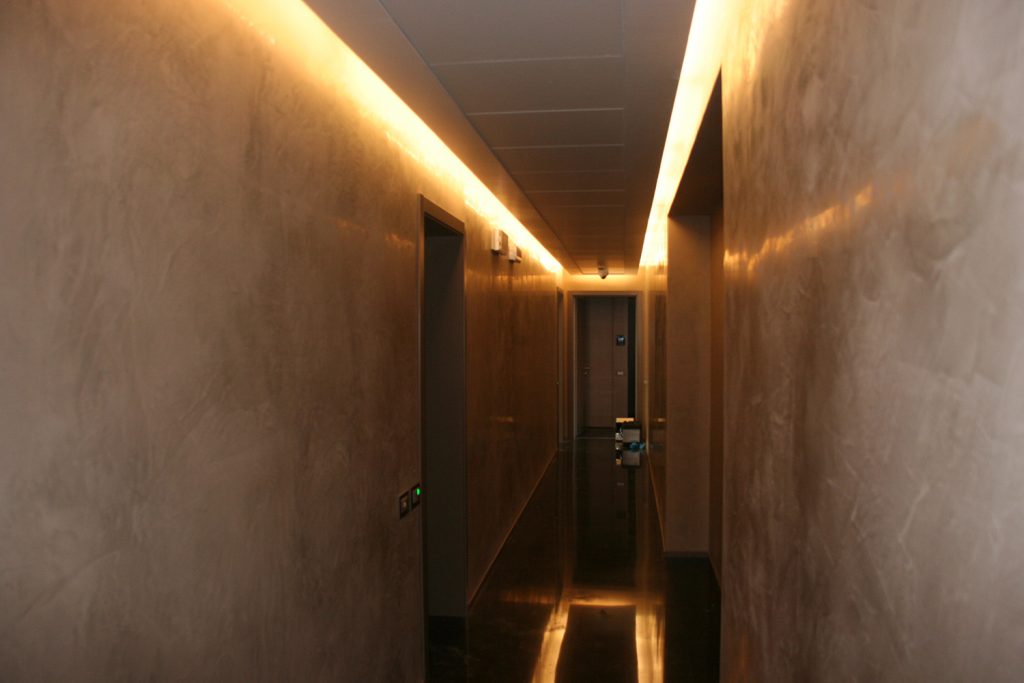 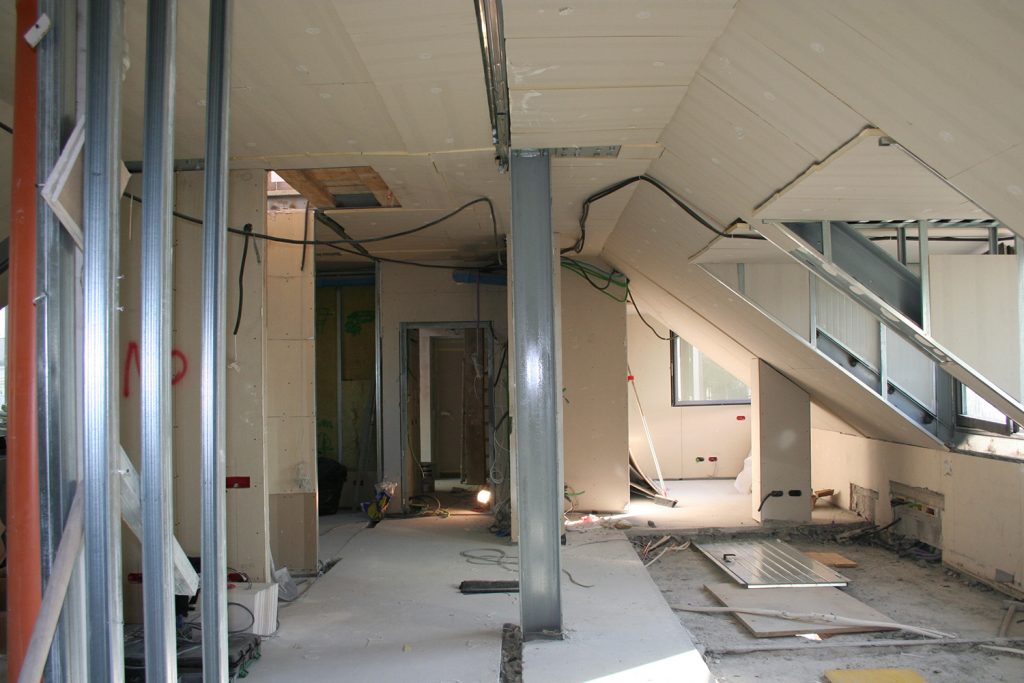 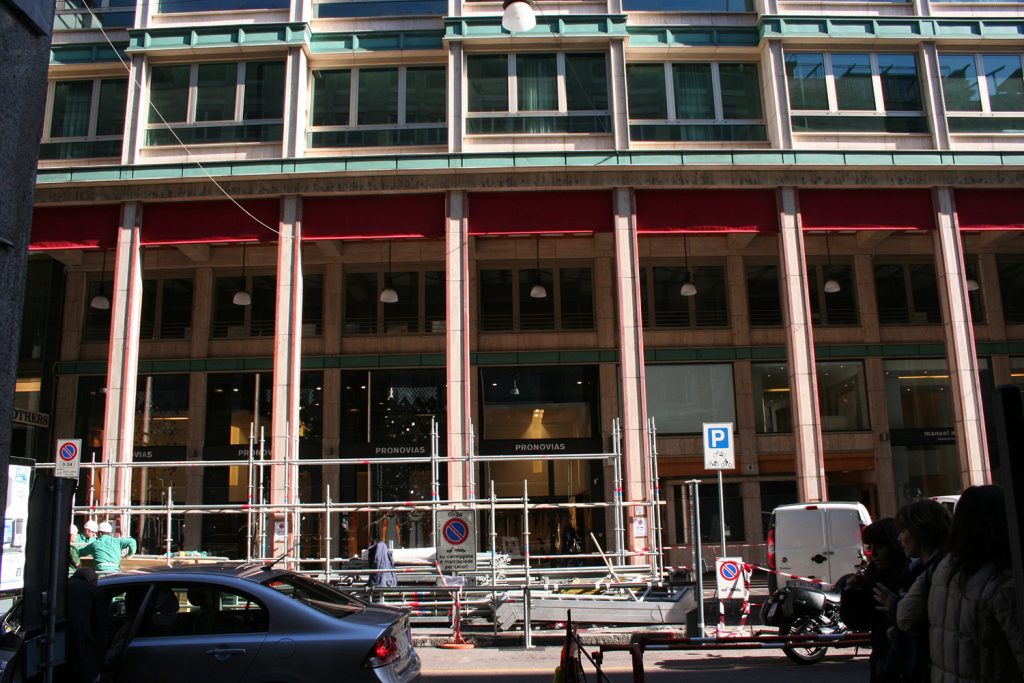 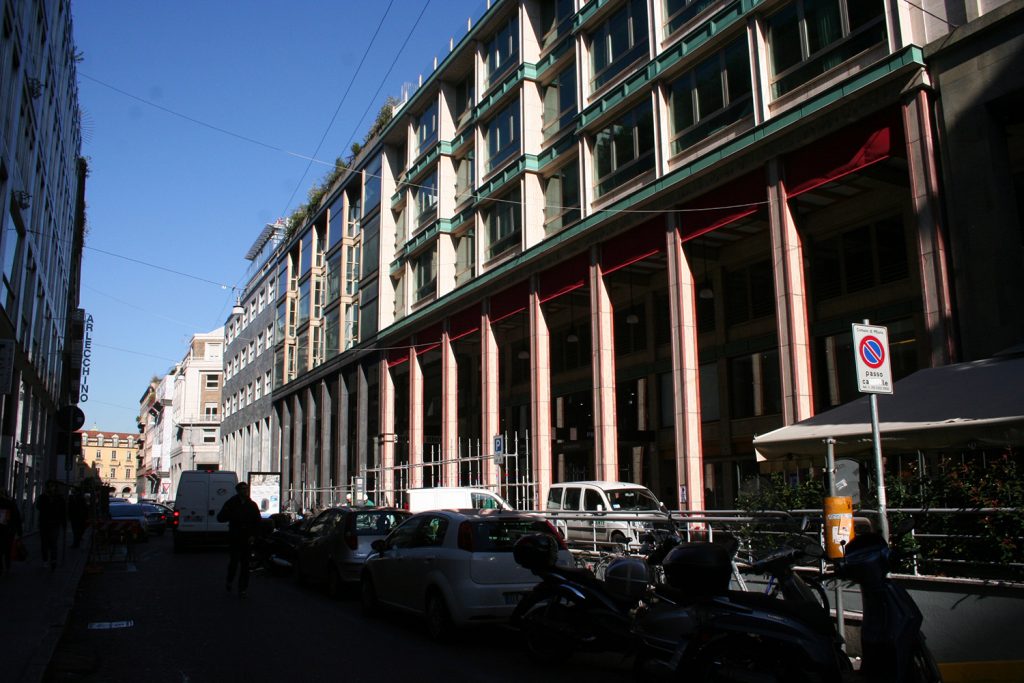 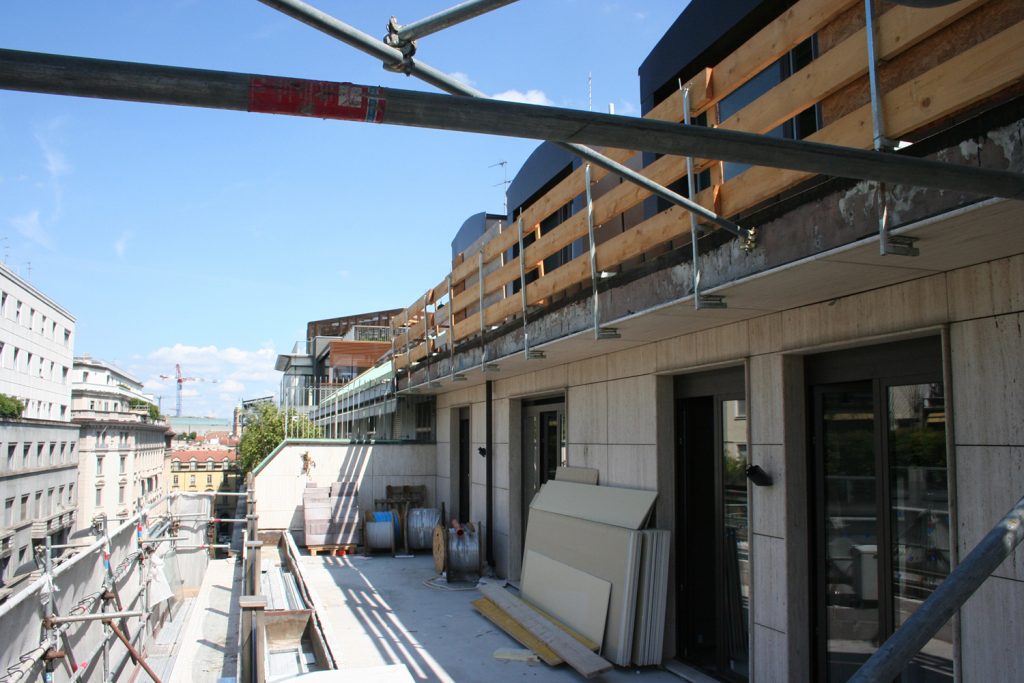 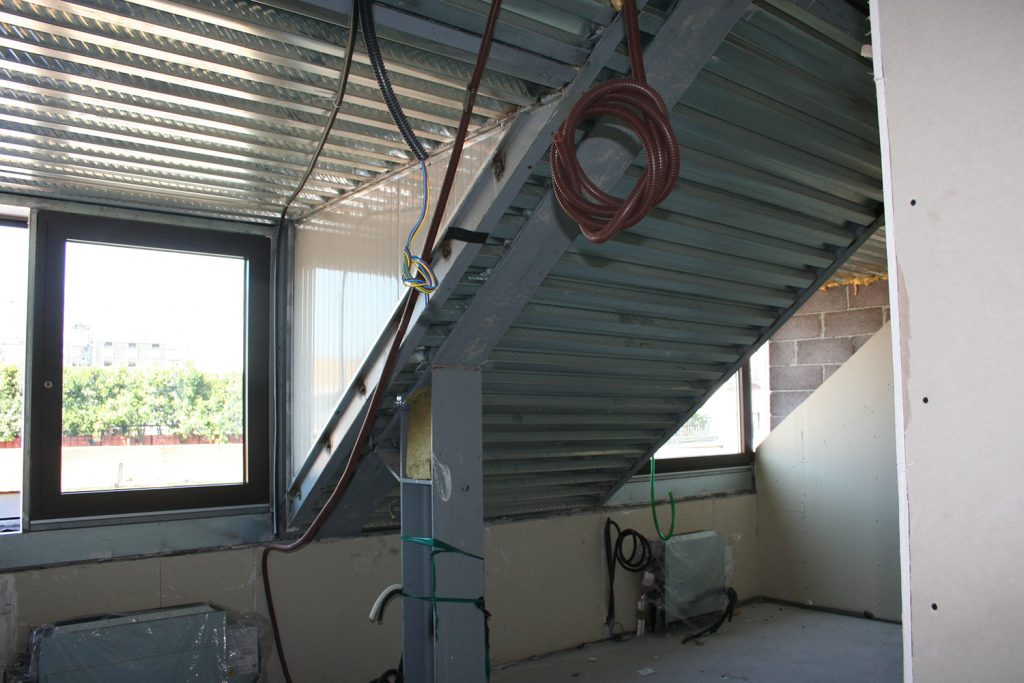 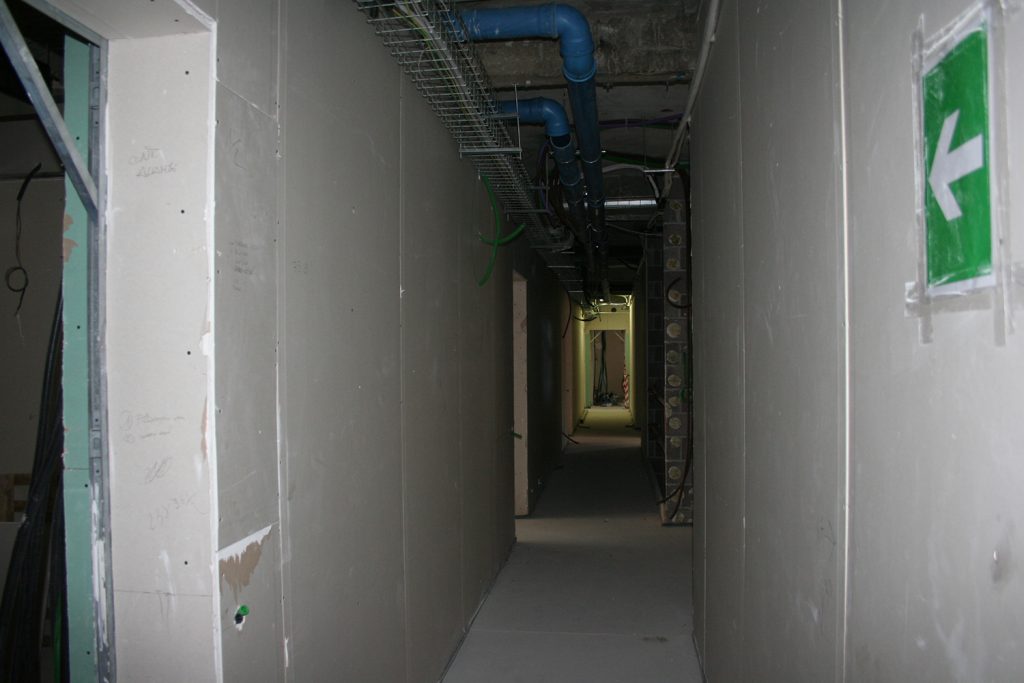 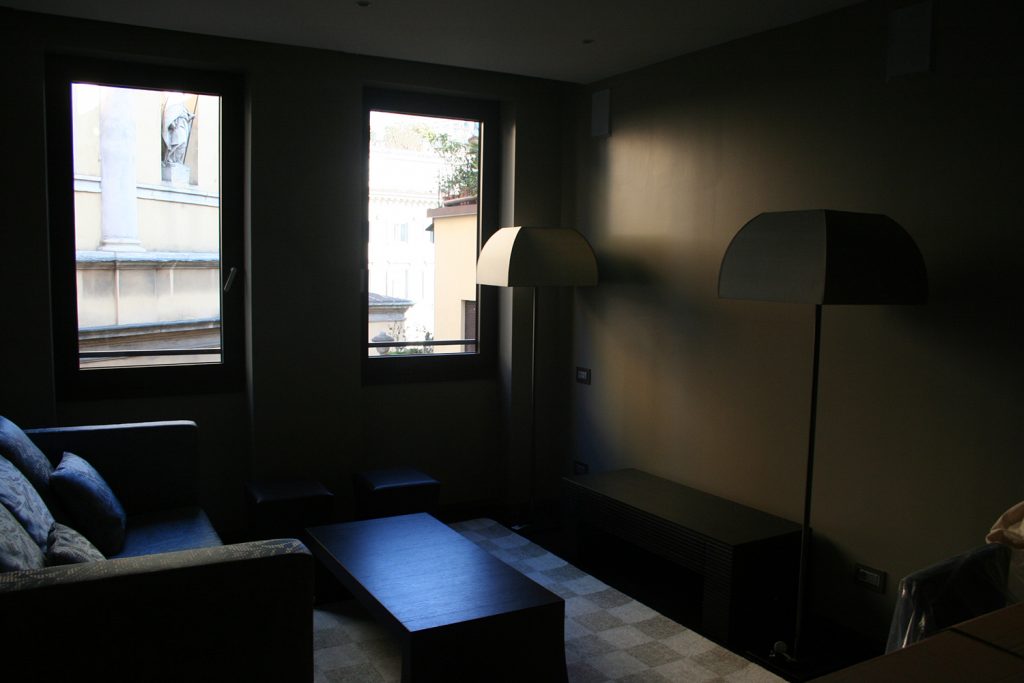 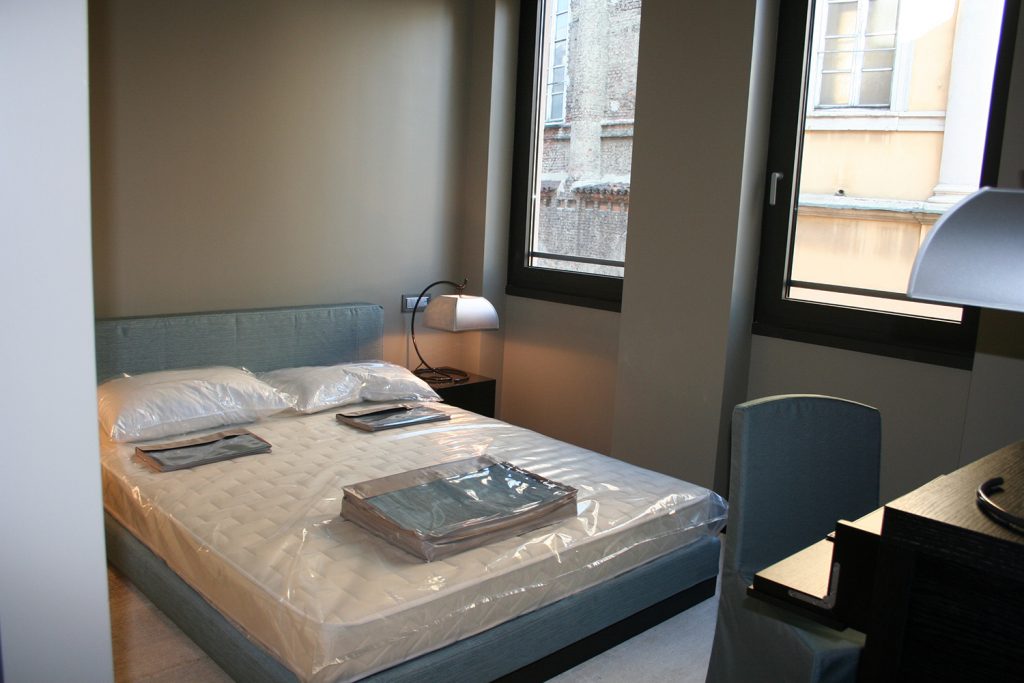 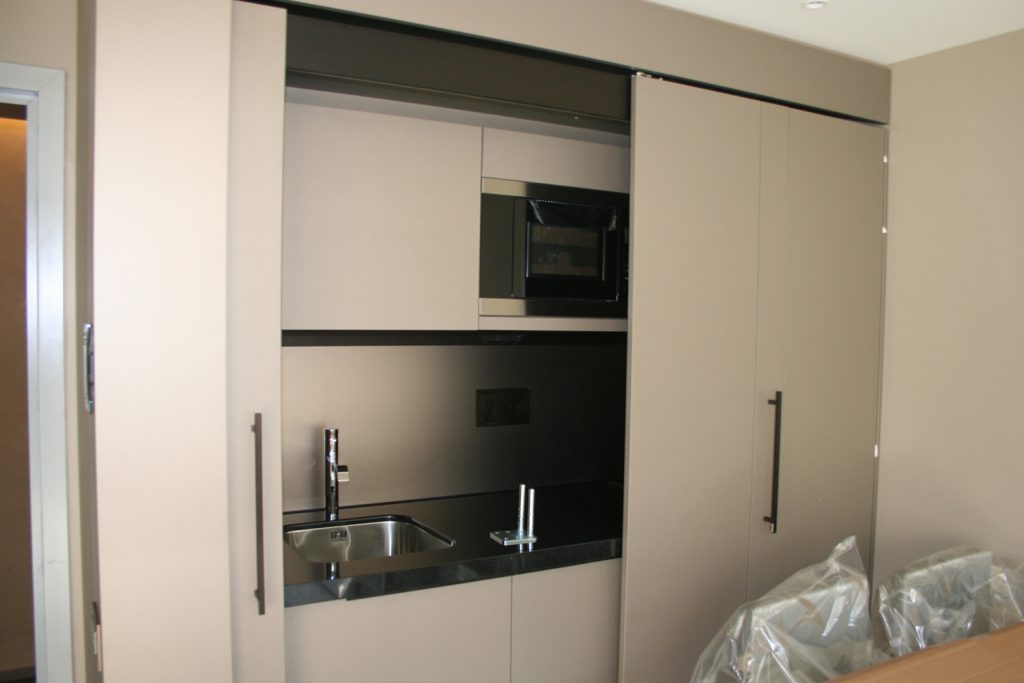 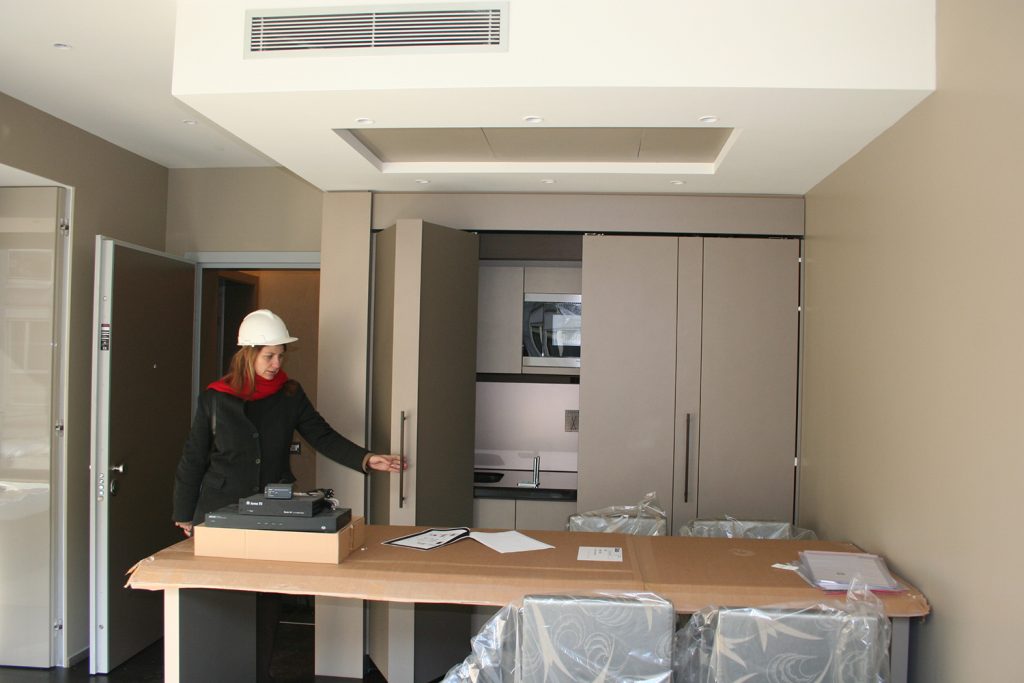 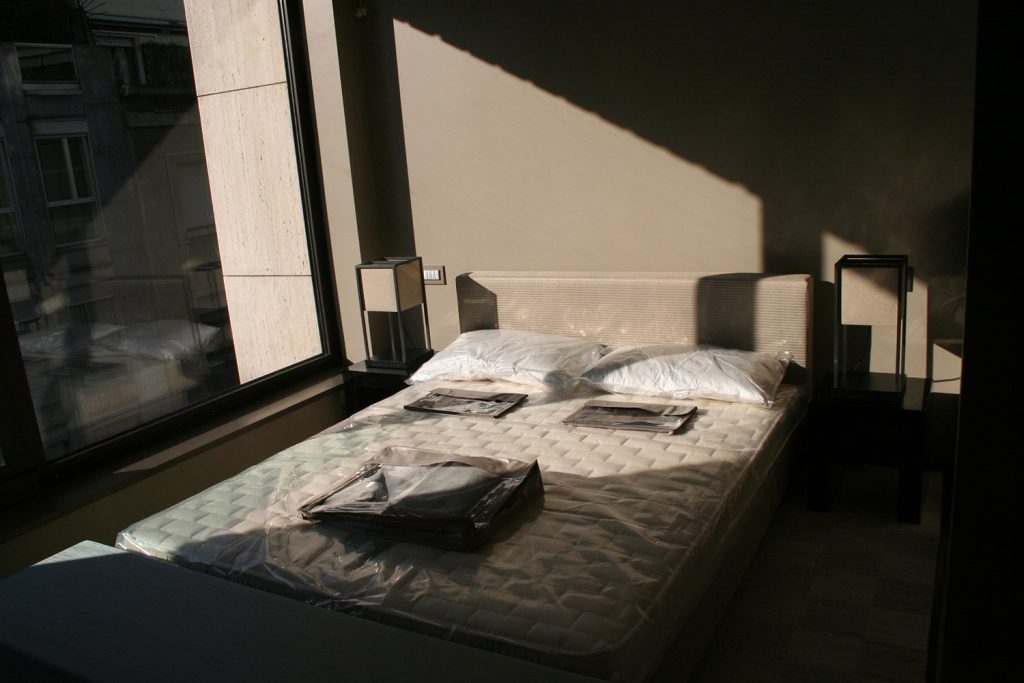 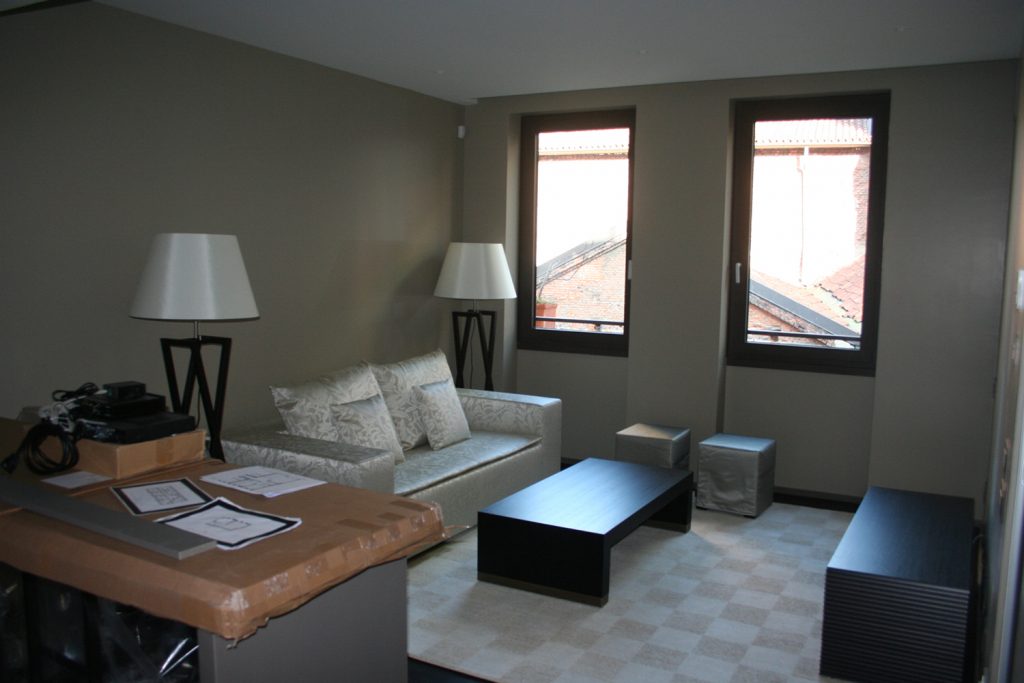 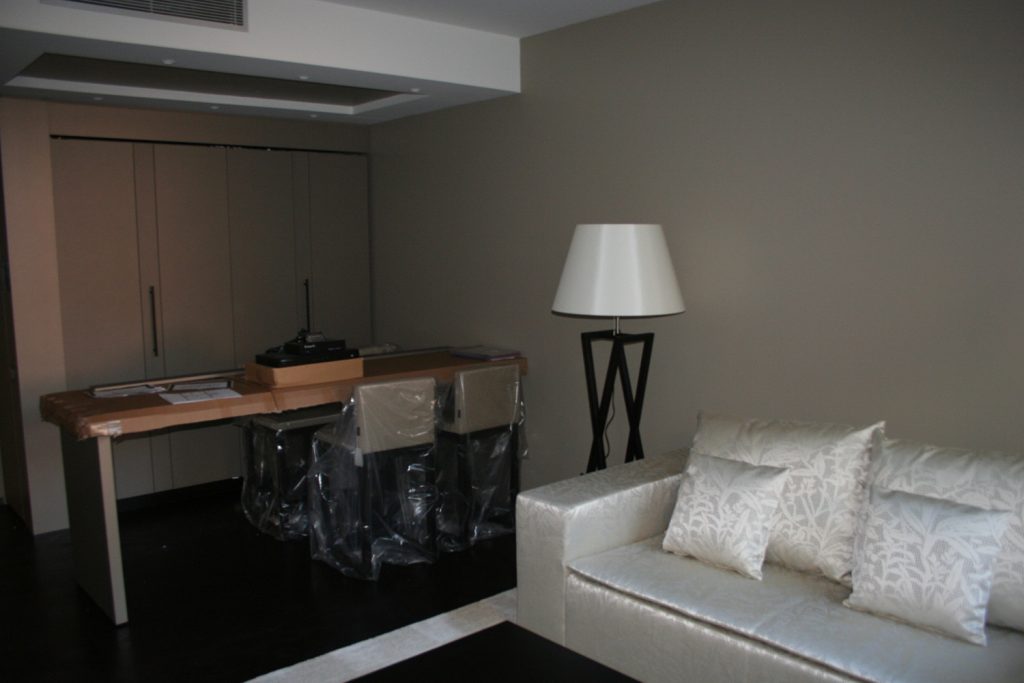 Commission for the Safety Coordination in design and execution phases for the renovation, expansion and change of the intended use of a residence in via San Pietro all’Orto in Milan. The intervention had to face considerable difficulties due to its location along a narrow shopping street in the most central area of Milan and due to the presence of a garage at the underground level of the building. The construction developed in several phases: after the initial general consolidation, the systems compliance and the renovation of the commercial spcaes at the ground and underground levels, the works continued at the upper floors where a new attic and numerous apartments have been realized; in the end, the finishing and furnishing works defined by Giorgio Armani for both the common areas and apartments have been realized. 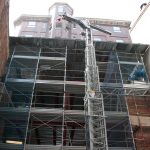 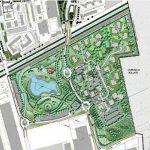