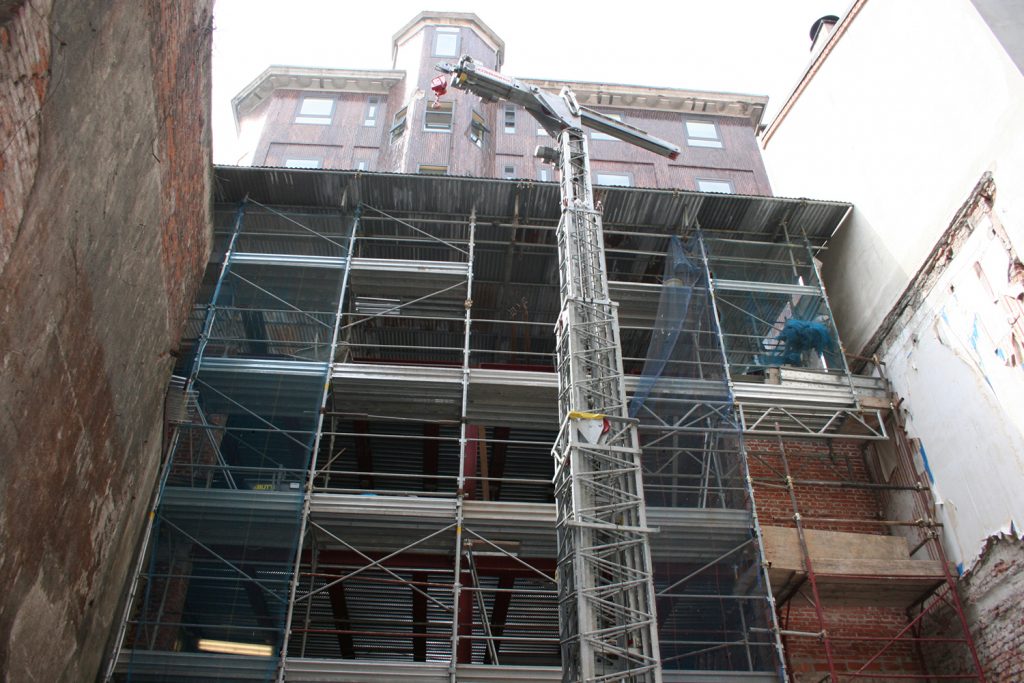 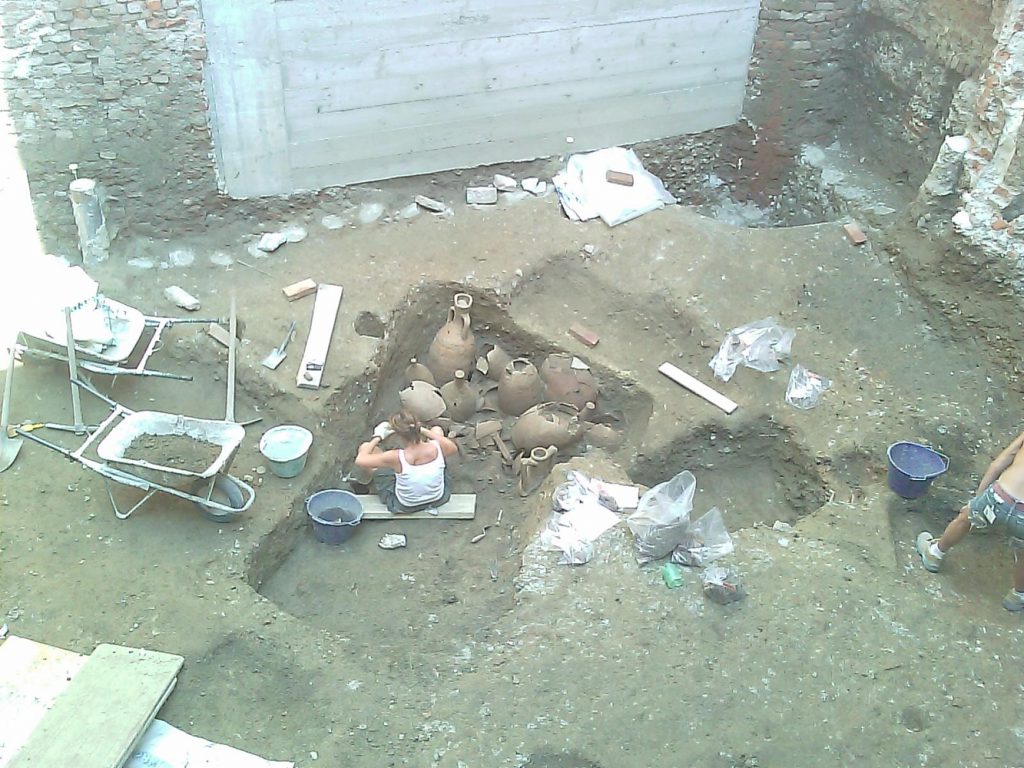 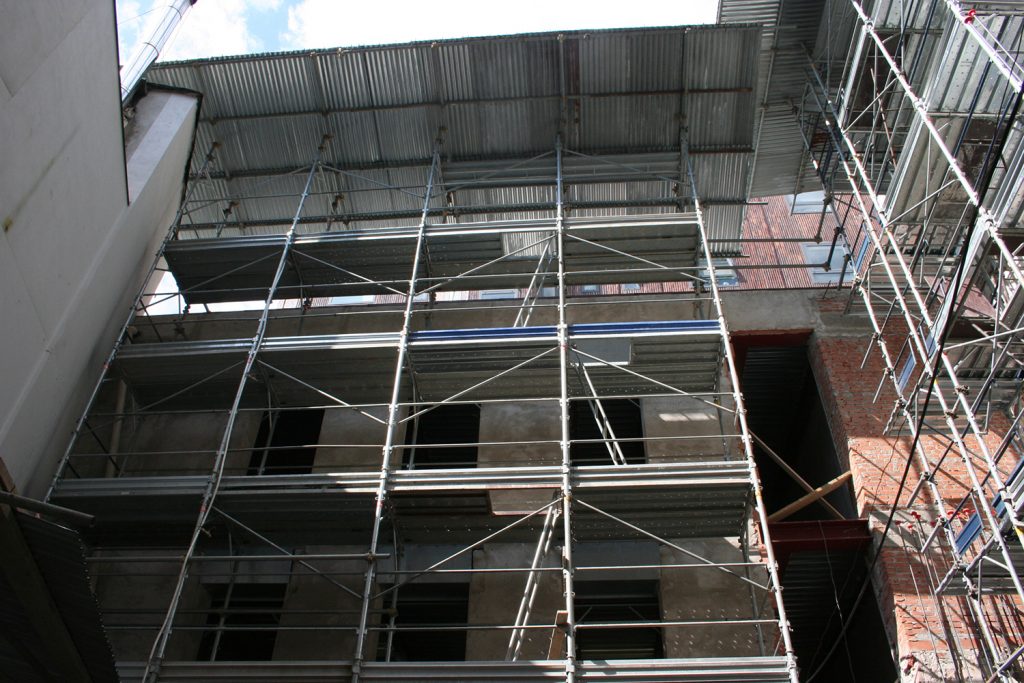 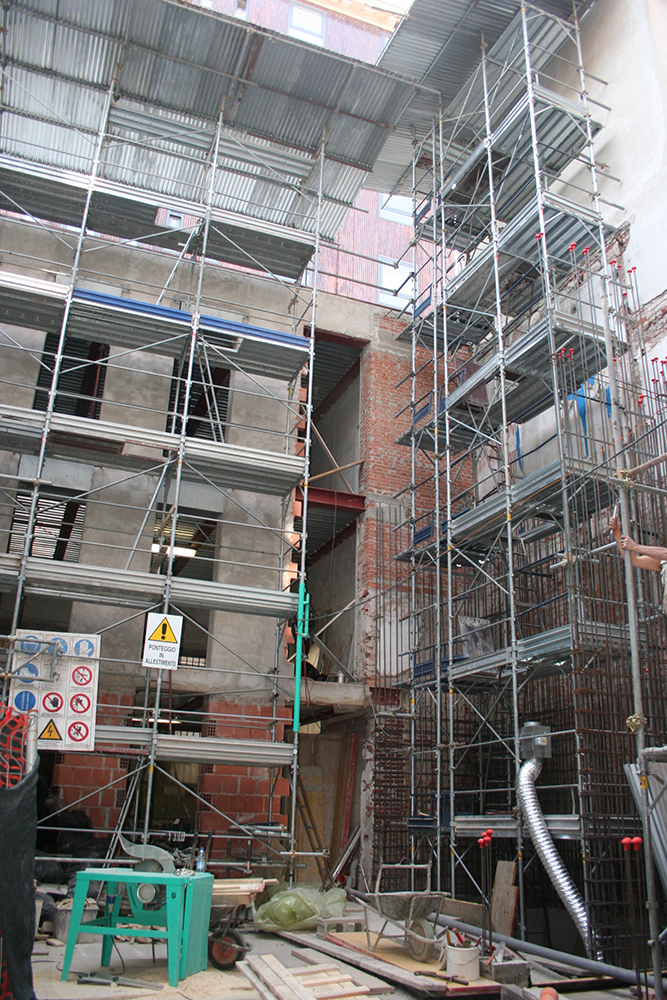 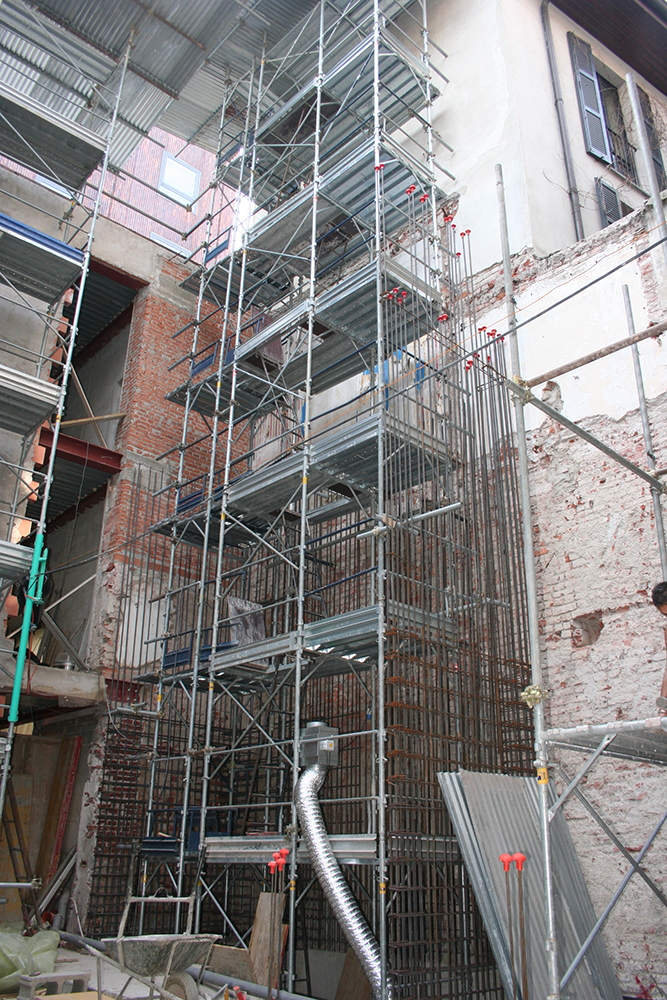 Commission for the Safety Coordination during both the design and execution phase of a partial demolition and reconstruction project for a residential building in a courtyard in the center of Milan. The work involved the consolidation, the excavation of two underground floors and the construction of a new four-floor building that would conform to the existing building context despite its contrasting aesthetic and technological features. Roman archeological finds were found during the excavation phase, including piling, amphorae and remains of a brick wall which was integrated with the new architecture, under the direction of the Superintendence. The work is still in progress because for several months the area has been under control of the archaeologists and consequently condemned. 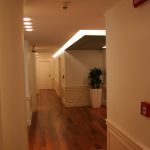 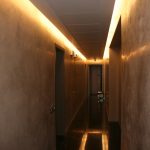