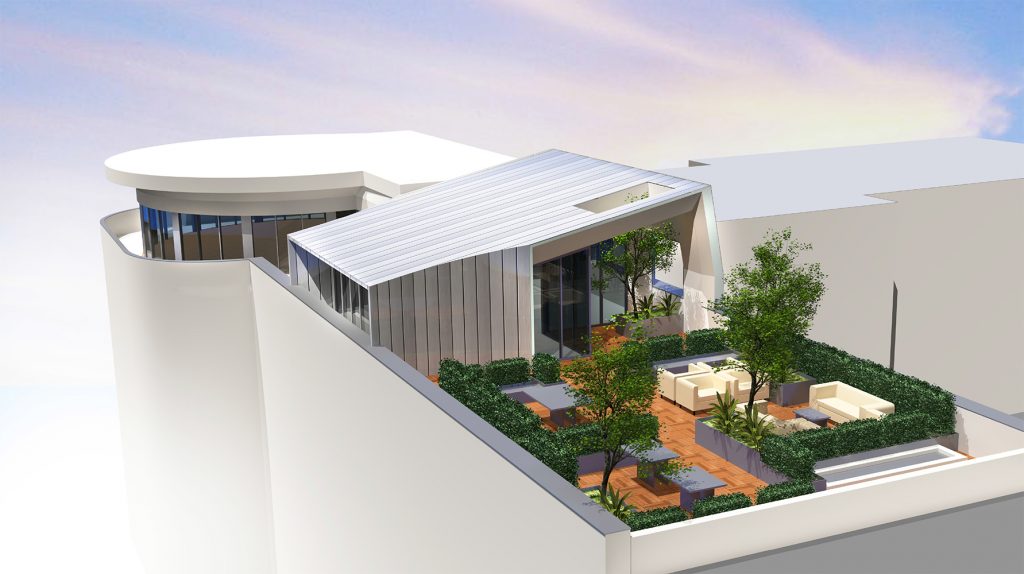 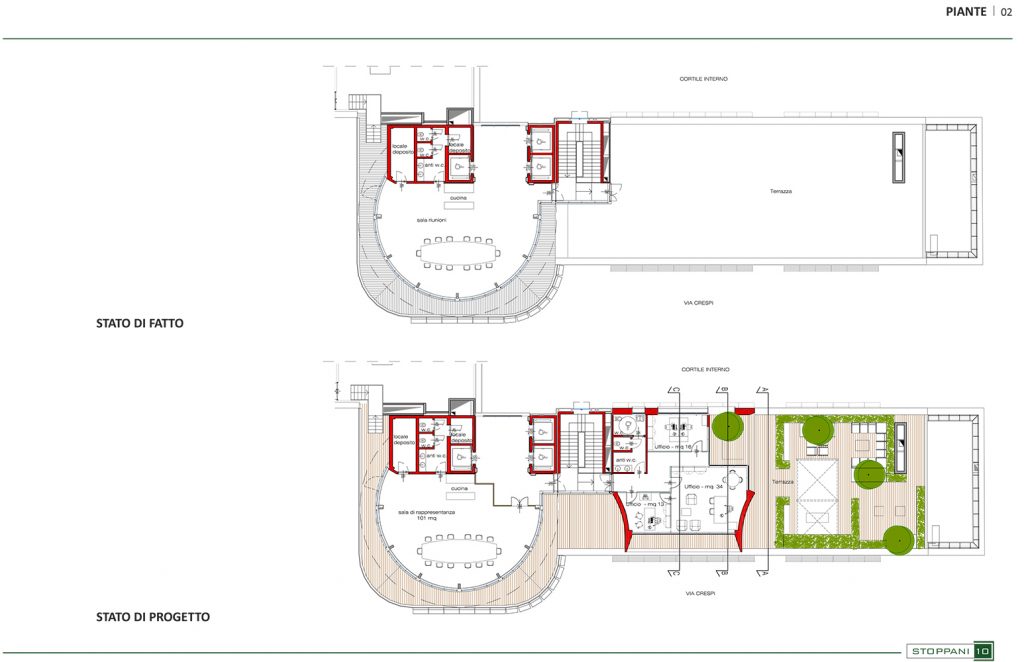 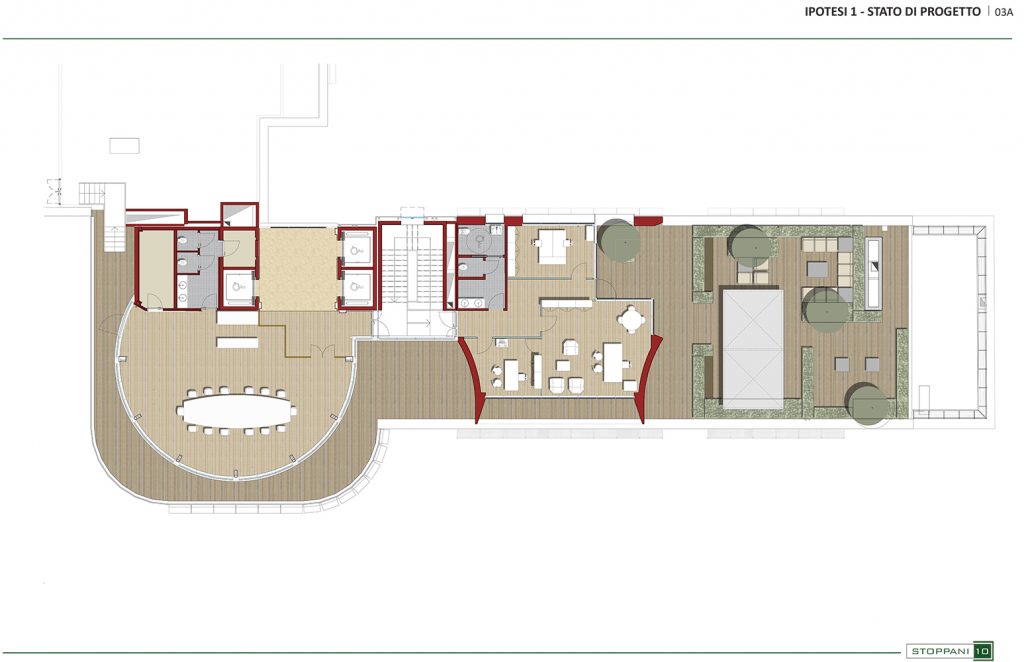 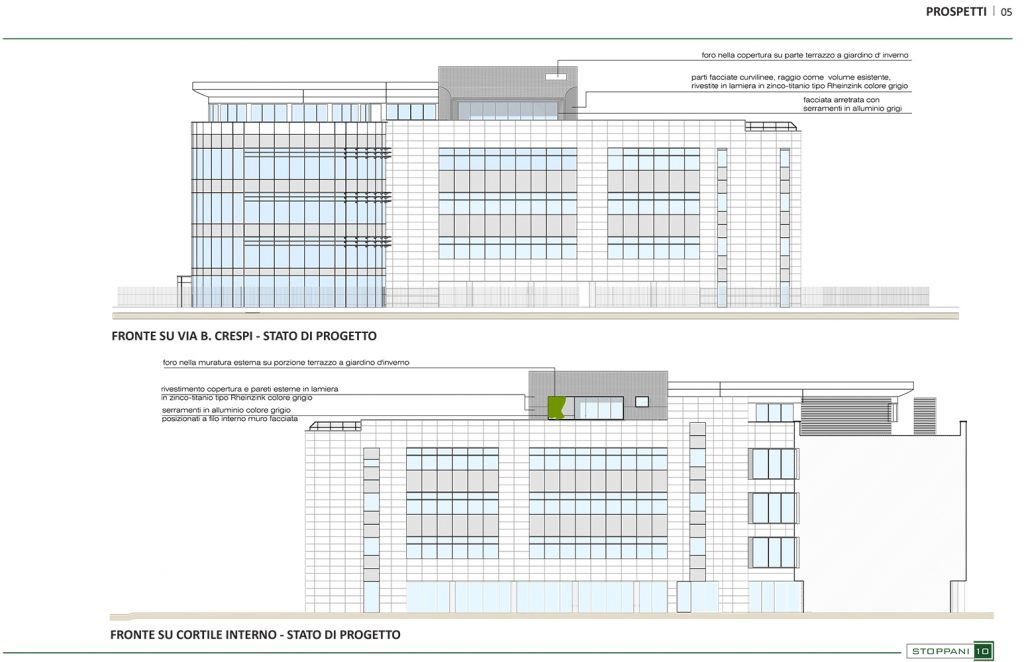 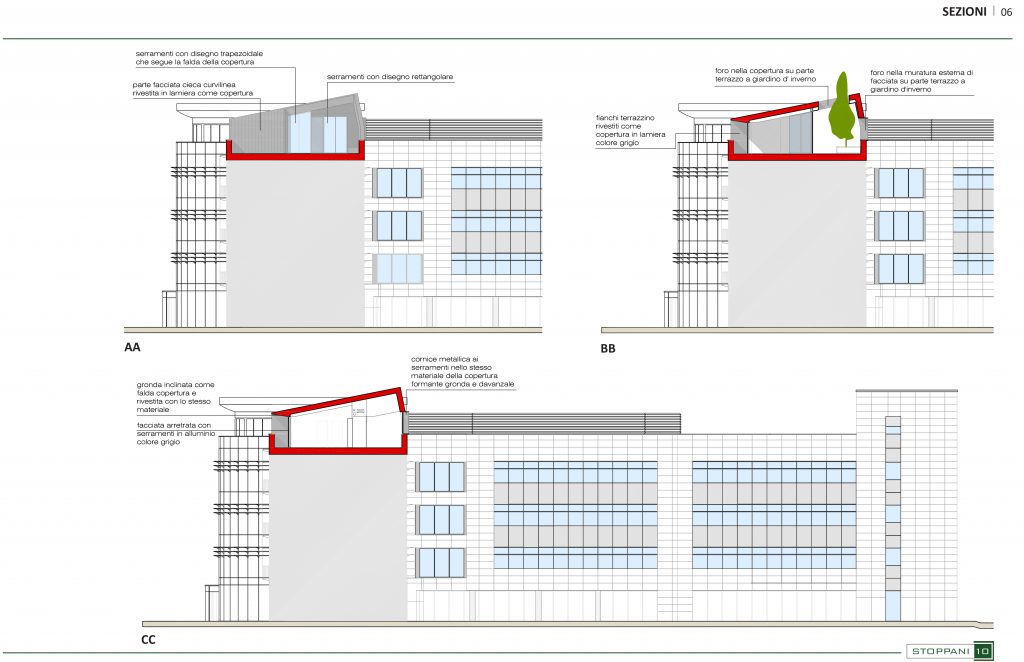 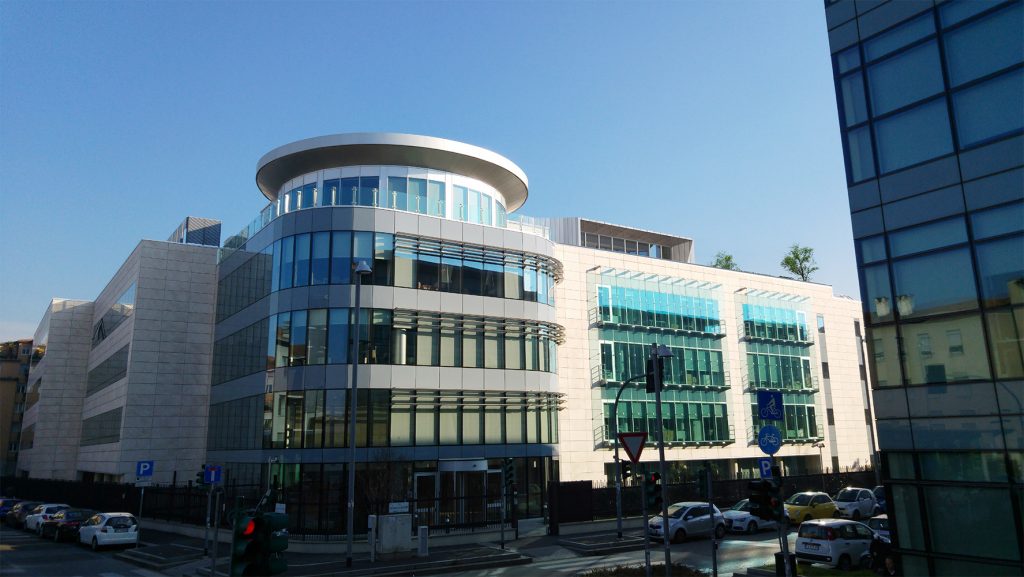 The firm dealt with the design for a tertiary building expansion that involved the construction of a new portion on top of the flat roof and the realization of a roof garden. The main concept was to create a new volume developed according to the paradigms of contemporary architecture; a three-dimensional space speaking its own independent language from the existing, but not in contrast, looking for dialogue and references with existing volumes and materials. The new building looks like a monolith leaning against the existing volumes of the building. The volume, although in its apparent autonomous and dissonant form, is conceived as a derivative and dialoguing with the others, as the news which tries not to contrast the existing but to complete it with a certain respect, albeit with its own style. 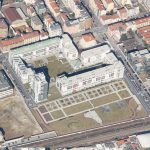 Renovation and expansion in via Savona | Milan 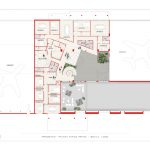